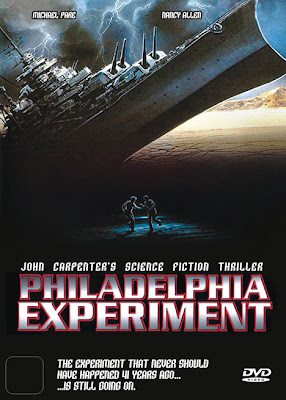 
In this well-researched and authoritative book you will discover:

As she remarks on p.66: "Forget the silly media hype - consider only the verifiable facts." So what are those facts?

I don't suppose the subject would really interest me all that much if it weren't for that time in Featherston - not the experience in the old curiosity shop (weird thought that undoubtedly was), but the stuff that happened after that.

It's not that I'm really sure anymore just what it was I saw that night, but it didn't seem to be of this earth. The one that I used to live in, at any rate. It's not that I don't want to write down what I saw, but it's hard to find the words - any words - for it ...

I suppose that the easiest thing is just to suppose that I'm cracked in the head: like the hero of that Nigel Cox novel Skylark Lounge, the one who sees UFOs and ends up burying himself in the side of a mountain on the volcanic plateau. If only it were that simple.

Hint, hint, hint ... Why not just come out with it and say that I saw myself. I saw myself but it wasn't me. And I didn't really like what I saw that much, either. And nor did Cathy (she was with me, too, which is the main reason that I can't just write it off as an hallucination) ...